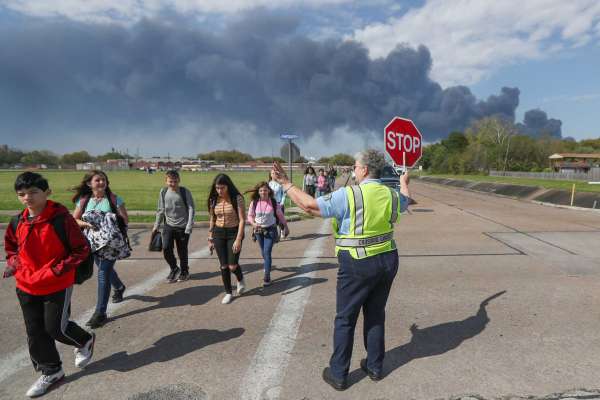 The members of the legislative bodies are elected by the governing officials of the district. The assigned public school administrator will be the one to oversee that all the rules of the district are well implemented.

Most, if not all, school districts have facilities that enhance learning services of the school. Examples of these are audio equipment, transportation, medical faculties, blackboards or whiteboards, libraries, and many more. Let us discuss some of the best school districts in the United States of America.

This school district started in the year 1948 in Loa Angeles, California. This is a very large school district and also considered the second largest in the United States. This district has more that seventy thousand employees and has its own police department for the safety of their students. They do not only focus in Los Angeles; they even expand to their adjoining cities in south California.

The LAUSD have undergone a big renovation for them to be able to help cover important issues that surrounds them. The renovation that they have done aimed to expand more school in the future. The governing body of the school district is headed by a superintendent. It has a school board that is composed of seven board members.

This school district started in the year 1885. This is located at the Long Beach California. This is one “America’s finest school system”. This is the third largest school district in California. This district has been very successful. It has won not just one but several awards that it was pronounced as the national model of excellence. They were even featured by a national media because of their rich history. Who could imagine that this school district just started under the trees and tents, and now, they are very successful.

It is the first to require students to wear uniforms to school. They promote prerequisite summer classes and college preparatory courses to make the summer season of the students more productive. They also have end social promotions to offer. The school district’s records about the attendance of the students are very high standard.

This school district has been known in Florida as the fifth best school district. This is also the eleventh largest school district in United States. They provide educational services from the kindergarten to the twelfth grade. They have high standard of education because they have proven that their students have really learned a lot from them. Their students have excellent performance in the FCAT. This is the reason why they were given an “A” rating of the Department of Education of Florida for three consecutive years.

There are many more district schools in United States that produces very high standards of education. This does not refer only to one city. This refers to the whole country of the United States of America.

School districts live by the same principles in their organization, and that is to provide the standard of education that will best promote learning. Parents do not need to worry about sending their students in public school districts because it can rival the private schools at any time. Private and public school have the same commitment in imbibing good education to students.